Visualization of prime numbers - is there a pattern?

This probably doesn’t fall strictly into the realm of data science, but I thought it would be interesting to look at prime numbers.

I wanted to see where primes occurred in a range of numbers, and a simple way to do that was to create a heatmap, using 0s to represent composites and 1s for primes. To do this, I’ll use seaborn, and I’ll work with numbers that are perfect squares, so that it can be represented in a square heatmap. 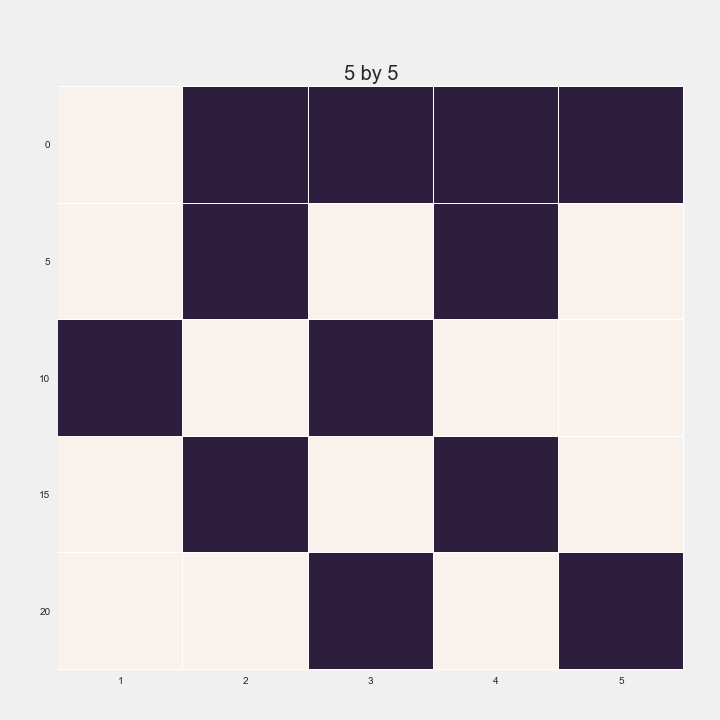 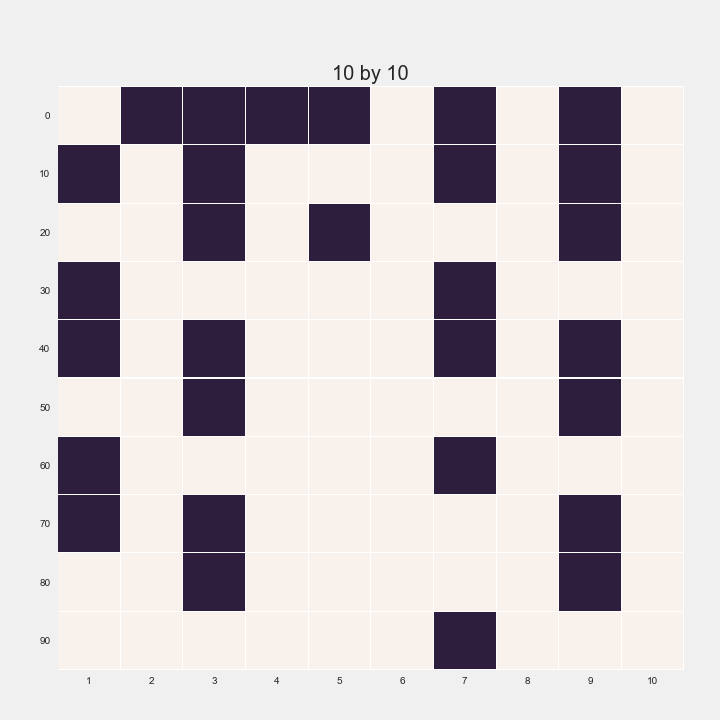 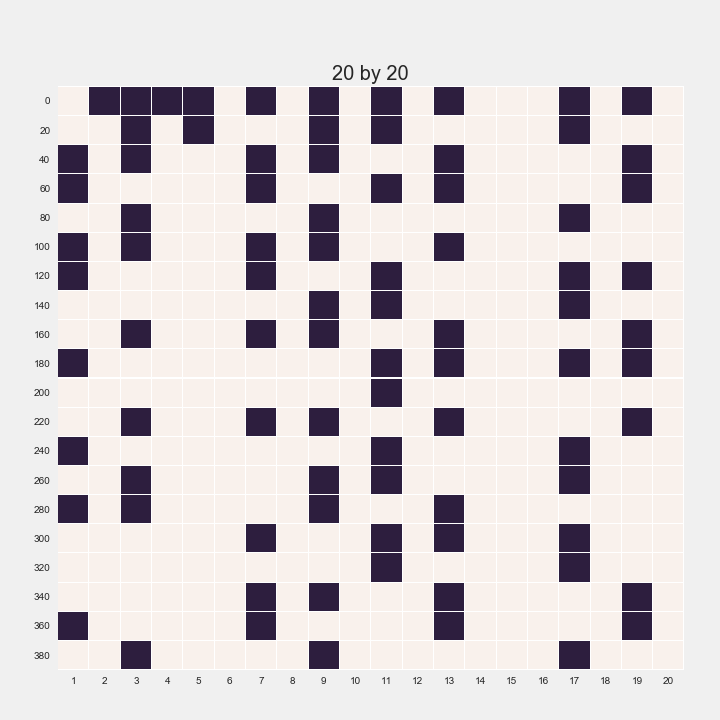 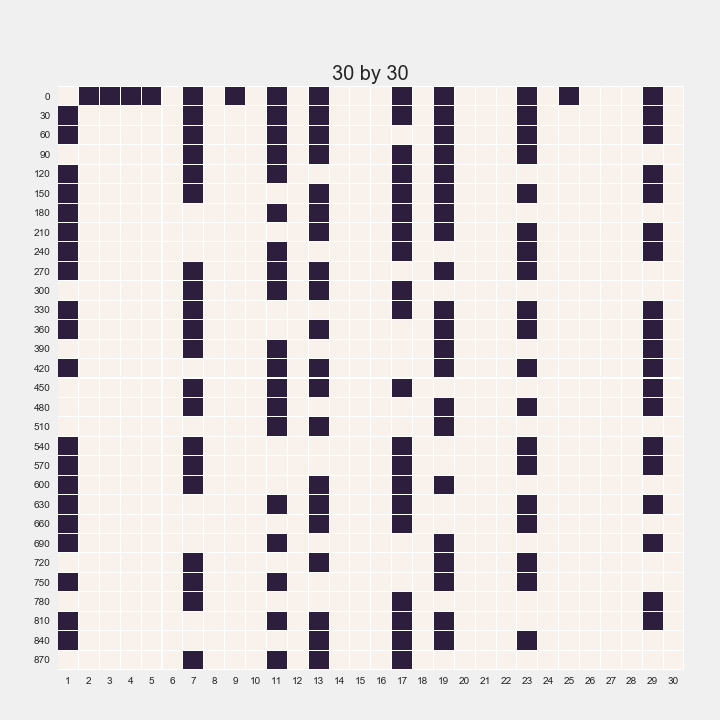 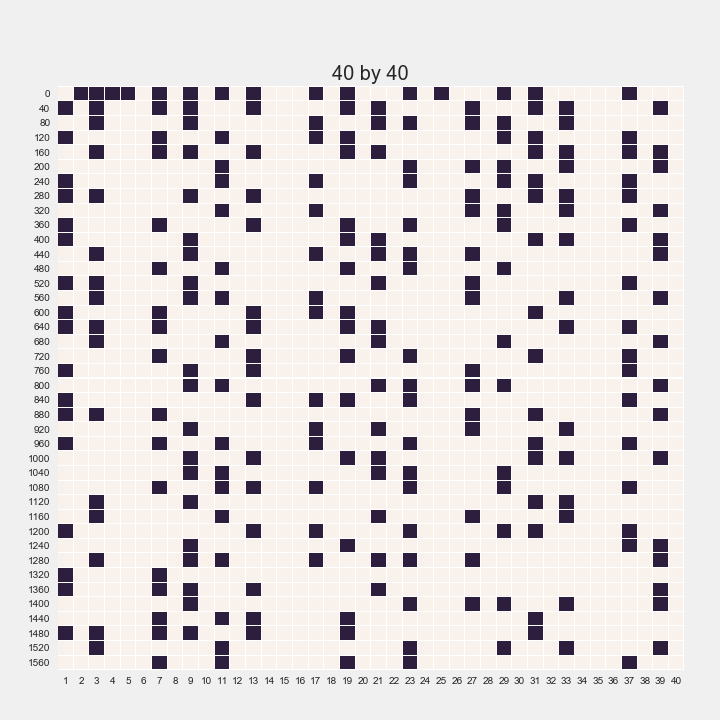 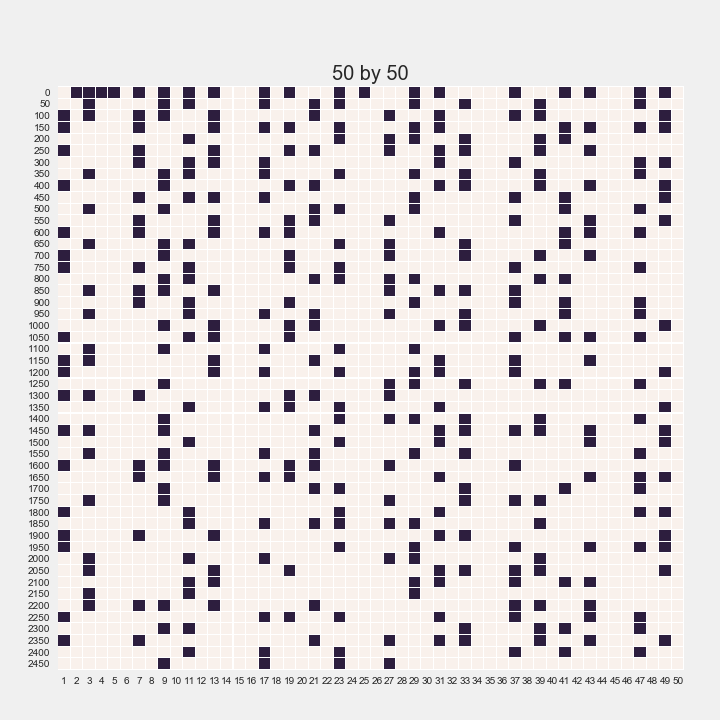 How do the number of primes change as N gets bigger? 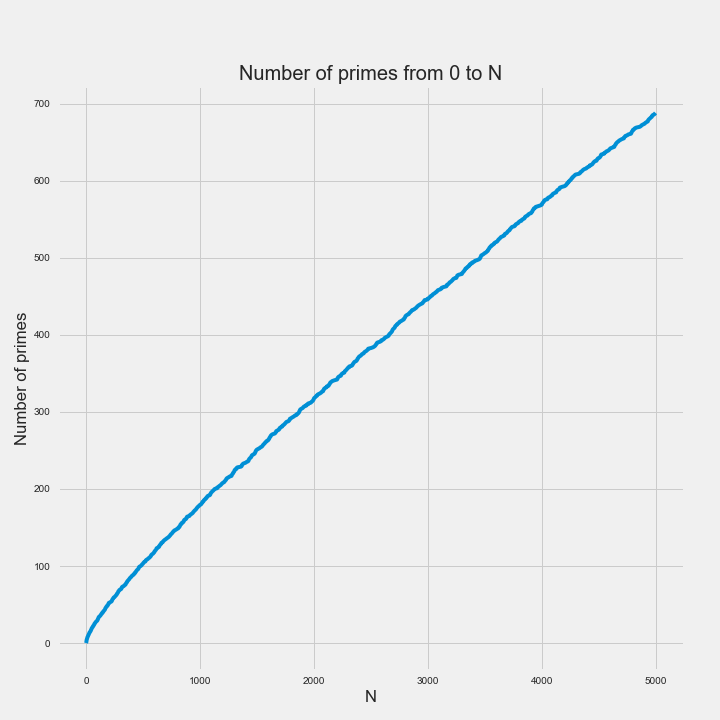 Thank you for reading and I hope this was interesting! You can find my notebook on GitHub. Let me know if you have any comments or suggestions!